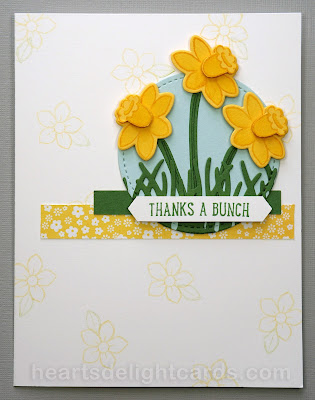 Spring may not officially arrive for another five and a half weeks, but it's already starting to show in little ways around here! Appearing first are the daffodils, which are blooming about three weeks earlier than they did last year. Of course, we haven't had much of a winter here, so they must be confused. But that's okay, because I love 'em!

Since daffodils are one of my favorite flowers, I just HAD to get the Basket Bunch bundle. They had me at daffodils, and that's not even counting the adorable Easter-themed stamps, which I intend put to good use later! 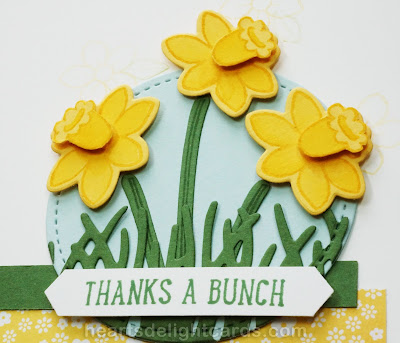 I'm playing along with two challenges today; the Simon Says: Fantastic Florals challenge, and sketch challenge #275 at Freshly Made Sketches. Here's the sketch: 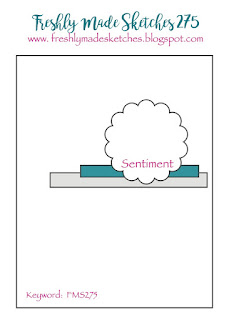