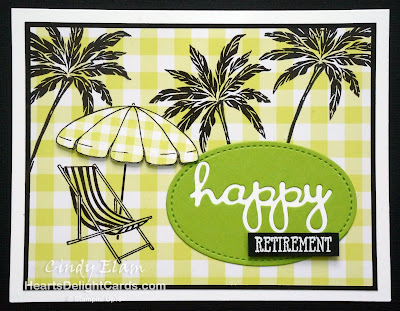 The retirement list for the Occasions and 2018-2019 Annual Catalog comes out on Monday, and there are some BIG surprises that will be on that list! One of them is that the Stampin' Trimmer is being discontinued. Now, before you go into panic mode, Stampin' Up! is working on a new, improved version which will remedy some of the issues they had with the old trimmer. (Hopefully, the blades for the new trimmer will last a lot longer!)

Speaking of blades, refill blades will be available while supplies last, and starting Monday the order limit will be six packs instead of the current limit of three. SU says they have ordered a six month supply, based on past sales history, but you can be sure they'll run out a lot sooner because everyone will be snatching up replacements! 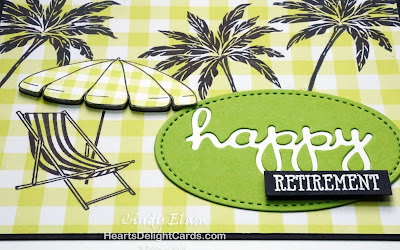 So, to make a long story short, get 'em while you can so you have enough to hold you until the shiny new, awesomer, I-can't-believe-I-ever-lived-without-it paper trimmer is released. And no, they haven't given any estimates of when that will be, darn it! 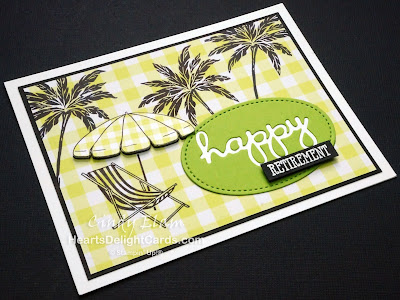 The other huge news is (are you sitting down?), they are discontinuing their relationship with Sizzix and the Big Shot will not be in the annual catalog. WHAAAAT??!

Again, before you go into panic mode, they are working directly with a new manufacturer on an improved die cutting/embossing machine, but it won't be ready to launch when the annual catalog comes out. There will be new style dies and embossing folders in the catalog (whew!), and they will work with with the Big Shot and other similar machines, but may need a shim since the distance between rollers may be different. 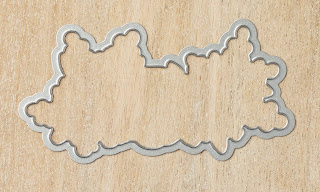 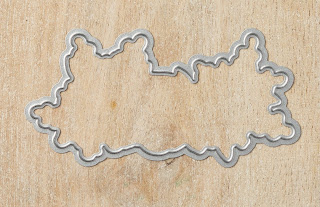 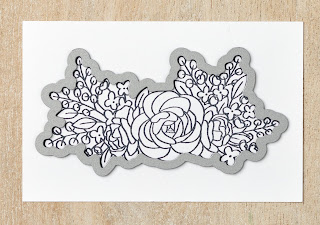 I have to tell ya, after I got over my initial shock at the news, I started getting excited. I know that the new trimmer and die cut machine will be fabulous and worth the wait. And while I wish there wasn't a lag between the end of the old and the introduction of the new, I'm glad that Stampin' Up! is taking the time to do it right!
Posted by Cindy at 1:31 PM